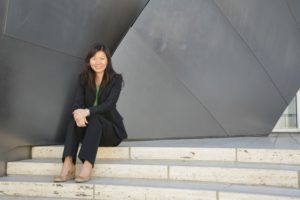 For four years prior to establishing her firm, Tiffany Heah Li Yew worked at a boutique international transaction and tax law firm in Los Angeles. Previously, Tiffany worked as a corporate attorney in Malaysia for eight years, almost three years was spent at a Baker & McKenzie affiliate. She has a breadth of experience handling corporate advisory work and a wide variety of transactions, such as:

She has represented individuals and companies – both foreign and domestic – on inbound and outbound transactions. She also advises individuals on a variety of tax matters ranging from compliance to structuring.

Her experience enables her to conceive and develop commercial transactions with tax structures that are both commercially viable and efficient.